So far, Viber has been known for its eponymous app, which lets you chat with your friends, whether through text, voice, or video. Now though, Viber wants to take on Snapchat and the many other apps specializing in ephemeral messaging.

Hence, Viber Wink was born. This app is already available for iOS and Android, and it's free as you'd expect. It lets you set an expiration time for the photo and video messages you send your friends, and when that passes the contents of your communication are gone forever (well, unless your friends know how to take a screenshot). 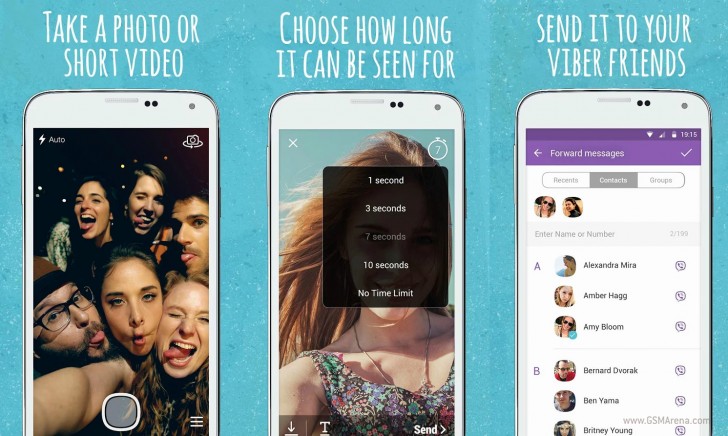 Viber Wink is not a fully standalone app, though. It needs Viber to be installed in order to work, because it sends stuff to the friends you already have in the main app.