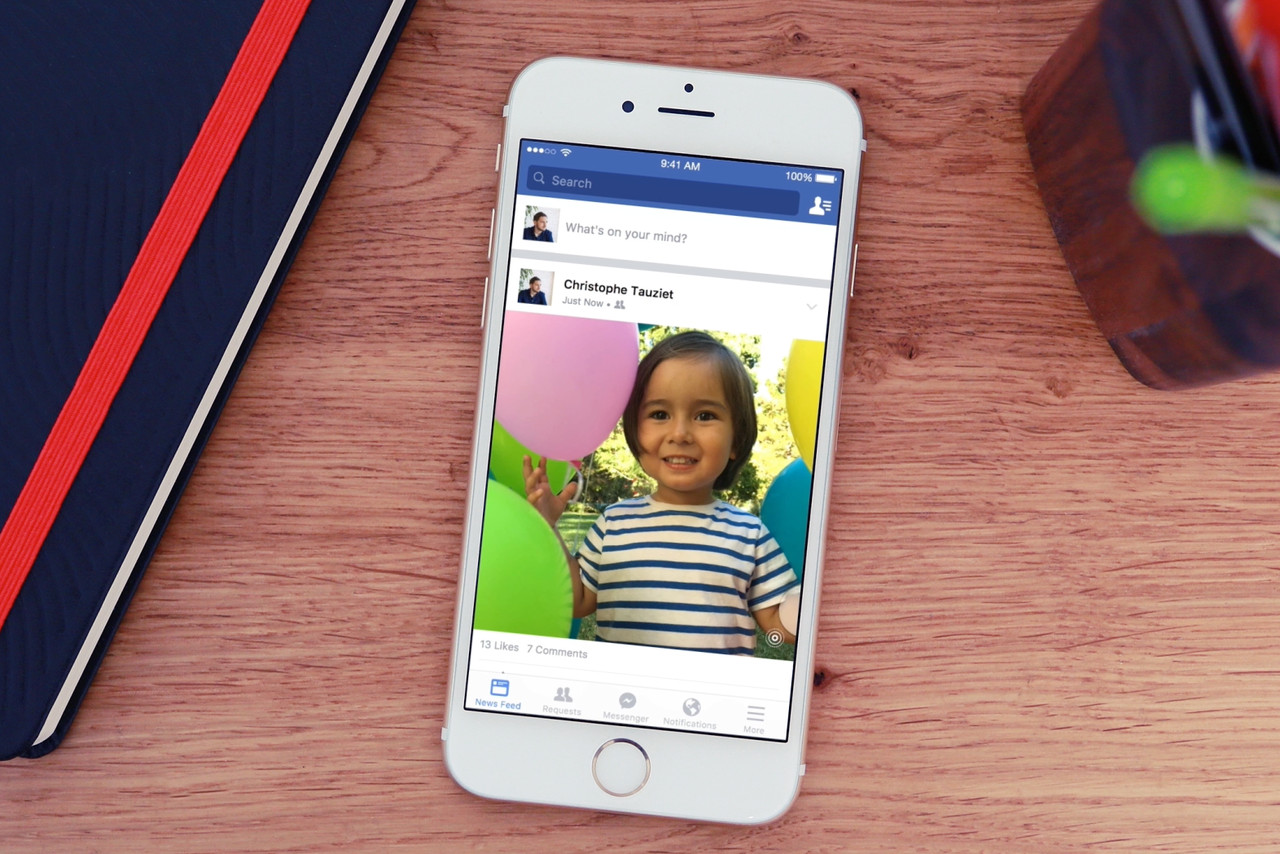 Remember Live Photos? The feature made its debut in iOS 9 a few months ago, and it pairs an image with a video of the moments just before and after you captured it - with sound too.
If you love Live Photos, then you'll be happy to know that Facebook is starting to support these. The latest update for the social network's iOS app should become available in the iTunes App Store today, and it will introduce Live Photos support.
That said, you may need to be patient, because this is reportedly going to be a staged rollout. Only a "small percentage" of users will instantly have access to the new feature, while the wider rollout will come in 2016.
If you are one of the lucky ones, you'll be able to share Live Photos onto the social network, and those using Facebook on a device running iOS 9 or later will see the full effect (while the rest of the world will presumably just get the still image you captured).
courtesy to GSMarena