Oppo announced today it will launch a new camera-focused F series of smartphones in 2016. "The F series is rooted in a growing global demand for premium-quality mobile photography experiences, and in research that has indicated a strong consumer recognition that OPPO shoots great photos," the press release said. 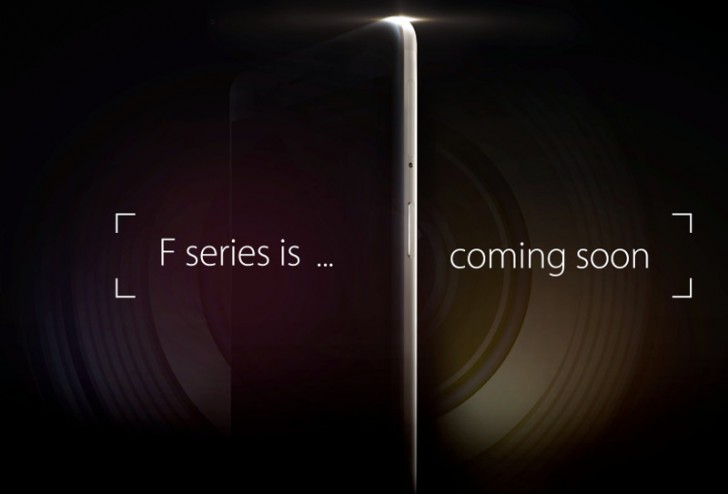 It was also revealed that the first device - dubbed Oppo F1 - in the mid-range series will be launched in January and will be made available in many markets across the globe. While the exact specifications and the price of the handset weren't revealed, rumors say the F1 would be the international variant of the mid-range Oppo A53, which features a 13MP/5MP camera combo.

According to OPPO Vice President and Managing Director of International Mobile Business Sky Li, the devices in the series will have "impressive specs, eye-catching style and amazing prices."