The Microsoft Lumia 650, which has been the subject of several rumors and leaks until now, will be made official early next month - February 1 to be precise, according to a new report. 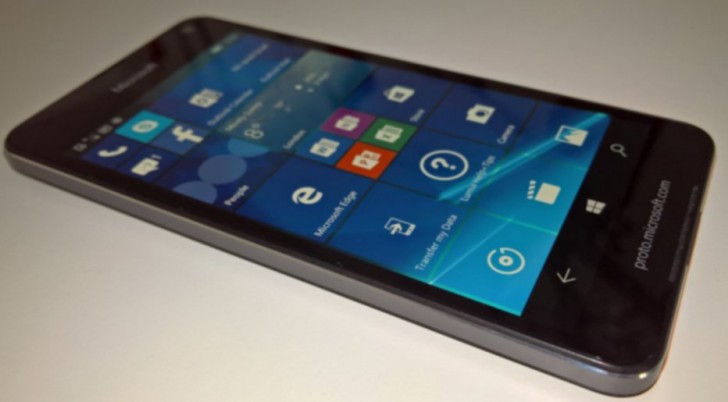 The unveiling would likely be a low key affair, with the report stressing that the mid-range device's details - including its pricing and availability - will be announced in a blog post rather than a dedicated media event.

In addition, the report notes that the Lumia 750 and 850 have been cancelled, and there isn't much expected from Microsoft at this year's MWC. It also adds that the Lumia 650 will be the first and last Lumia phone for 2016 - the rumored Surface Phone is said to be on track though.

As for Lumia 650's price, a recent leak from Europe revealed that the Windows 10 handset will carry a tag of around $222.