A possible new 4-inch smartphone from Apple has been entertaining the mobile world pretty much ever since the company moved to larger diagonals with the iPhone 6/iPhone 6 Plus generation. Some have called it the iPhone 7c, others insist on iPhone 6c, and iPhone 5e was also mentioned.

Well, apparently, the latter is closest to reality, if this new report is to be believed. According to sources close to 9to5Mac, Apple's return to 4 inches will be named iPhone 5se and will be a blend of the iPhone 5s, iPhone 6 and iPhone 6s.

So the alleged iPhone 5se will drop the chamfered edges in favor of gently curved glass on the front, like the iPhone 6. It's been said to come with the 8MP/1.2MP camera duo from the iPhone 6, which was in turn borrowed from the 5s. The iPhone 6s will lend its Live Photos to the new model too. 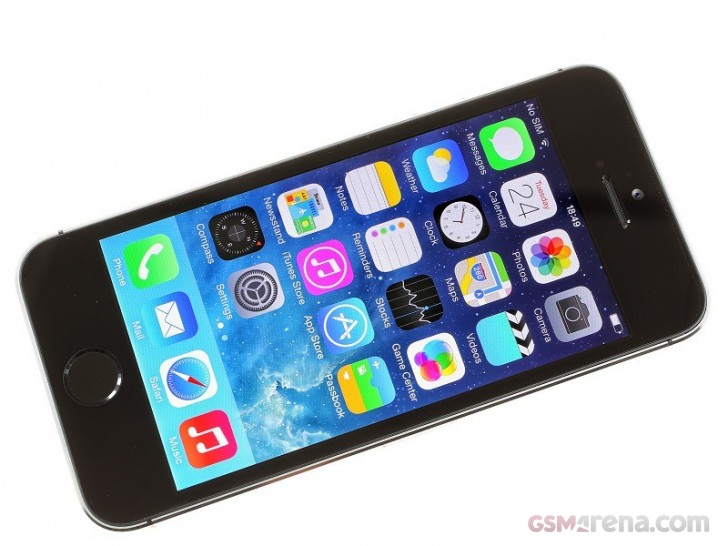 What will come straight from the iPhone 6 is the A8 chipset, but it is said to be complemented by some iPhone 6s hardware, namely the Bluetooth 4.2, VoLTE and Wi-Fi 802.11ac chips. The iPhone 5se will also come with NFC support, so it could hop on the Apple Pay train.

The intel seems pretty detailed and thus perhaps believable. However, until we hear the announcement from Apple, we're not betting on any of the above, and neither should you.