HP's upcoming Elite x3 Windows 10 smartphone will carry a price tag of £680 (including taxes) in the UK. This was revealed by retailer Clove in an email to a customer where-in it was also noted that the device will be available in the region in the month of August. 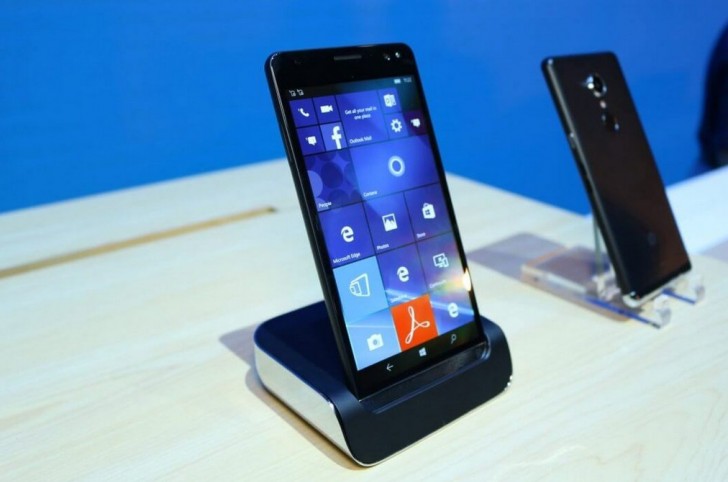 "A premium Windows Phone, the Elite X3 will be coming with 64GB of internal storage, 4GB of RAM and a Desk Dock included in the package for £566.67 plus VAT [£680 including VAT]," the email said. "You can order now for dispatch in early August."

In case you missed, a recent report said that the phone will cost €699, although it revealed a September unveiling for the device. A package which includes the handset, a Continuum dock, and an HP Mobile Extender is said to cost €1,200.