T-Mobile has started rolling out the July security update to Samsung's Galaxy S7 and S7 edgeunits on its network in the United States. Weighing in at 340MB, the update bumps the Android security patch level to July 1. 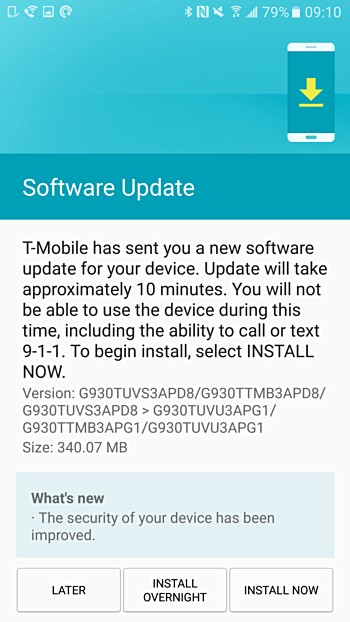 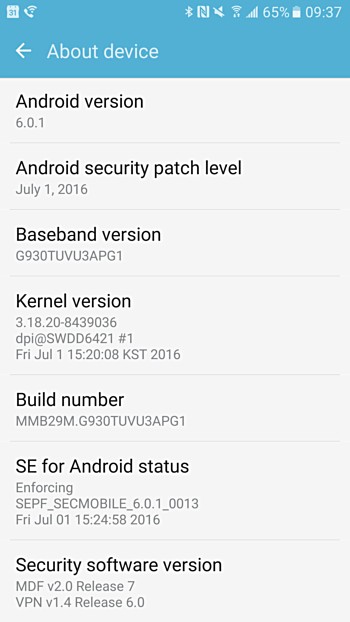 In case you don't already know, unlike previous months, Google is offering two security patches for the month of July - one dated July 1 and the other dated July 5. The latter contains a few extra fixes.

As is usually the case with OTA roll outs, it may take sometime before the update hits your device. Meanwhile, if you feel impatient, you can manually check for the update by heading to your phone's Settings menu.